What is the relationship between Overture and OpenStreetMap?
Overture is a data-centric map project, not a community of individual map editors. Therefore, Overture is intended to be complementary to OSM. We combine OSM with other sources to produce new open map data sets. Overture data will be available for use by the OpenStreetMap community under compatible open data licenses. Overture members are encouraged to contribute to OSM directly.

This FAQ section doesn’t read too badly from my point of view. They use our data, but also want to make their data available by means of a suitable license. Sounds like win win or am I wrong?

This FAQ section doesn’t read too badly from my point of view. 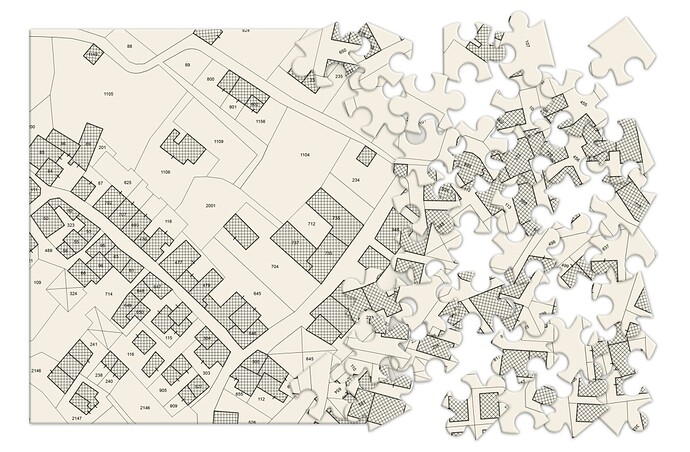 The Linux Foundation has partnered with Meta, Microsoft, AWS and TomTom to create interoperable and open map data.

from the press release:

“”"
Overture, along with other contributors, aim to deliver:

Hi Simon, could you elaborate? I don’t know what to make of this, yet. Would be good to understand your concerns…

The tensions between the corporate players and the OSMF have not been a big secret, by monopolizing data distribution they can effectively sideline the OSMF and cut it out of any contact with outside orgs, and in the end from opportunities to get outside funding (which it is now reliant on). After the daylight distribution test balloon not a big surprise. Naturally you can argue that the OSMF has always been at arms length with its data consumers, but there is a qualitative difference between distribution of data and services by a multitude of partners, and one single choke point.

The other part is contributing to OSM data. There the writing has been on the wall for a long time with Rapid purposely being kept outside of any OSMF influence. I suggested multiple times to meta that it would be a good trust building exercise to move Rapid to OSMF infrastructure and provide at least a modicum of community control, nothing ever came of it. Again this will allow overture.org to cut the OSMF and the wider OSM community out of the picture and control how and with what data contributions to OSM are made. The irony of you asking about this as a HOT rep is not lost on me BTW.

Google is a gold member of the Linux Foundation (which is just a thin veil over big business interests in any case).

I don’t know what to make of this, yet. Would be good to understand your concerns…

IMHO:
There is huge money and business interest behind it.

Expect ~8 members next year and that these funds are not managed by the OSMF foundation. If OSMF becomes a member, it will have very little voice and influence.

In any case, it will have the effect of stirring up the OSM water.

The Foundation needs to take action …

And the founding members do not trust the OSMF Foundation to solve the problems of OSM technology quickly.

I doubt that that is their main issue (in the end the OSMF has already shown that it will allow third parties lots of freedom in what they do with the data and how they distribute it, see the daylight distribution), it is simply about control.

So on a scale from 0 to 10, how concerned should I be about this as a regular OSM contributor?

I suppose the answer lies in just how you see the project, if you see as a grassroots movement that wants to provide not only open geographic data to the world, but to enable local communities to add to that map as they see fit, maybe you should be a bit concerned.

Yeah, I am a bit unsure how to feel about the corporate involvement in OSM. I think the support by Facebook, Microsoft, Mapbox etc. was really a big help in many regards (iD editor, aerial imagery, OSMCha etc.). I also have no problem with corporate mapping teams as long as they enter good data.

What makes me uncomfortable about this news is not corporate influence on OSM, but that OSM is pushed further into the background. If webmasters in the future will use Mapbox using Overturemaps using OSM, we will be one step further down the attribution ladder. This will make us less visible and therefore make it harder to find new mappers.

Something has to be done in response to the OSMF Foundation.

(maybe this is a translation fail, but)

If you’re an OSMF member, then you’re part of the OSM Foundation. What are you worried that you might do in the future that you’re looking to Facebook and Microsoft to protect yourself from?

Just two observations from me:

You may now draw your own conclusions.

Looks like it’s from the Linux Foundation (Community Data License Agreement) with 2 versions, the second being smaller than the 1st one.

See CDLA permissive compatibility - OpenStreetMap Foundation I believe it is mandatory for all Linux Foundation (which is just a big business front) projects to use, it is very unlikely to be suitable as an outbound licence for OSM data (at the time Kathleen was just looking at its suitability as an inbound licence)…

Should we start collecting money for the lawyers?

What are you worried

my original intention was …

The Foundation needs to take action …