How to tag an arch **symbolising** entry to area

Think of the place where you enter Chinatown, or any arch like one of these … 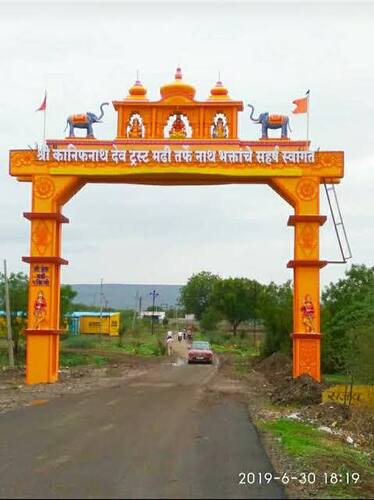 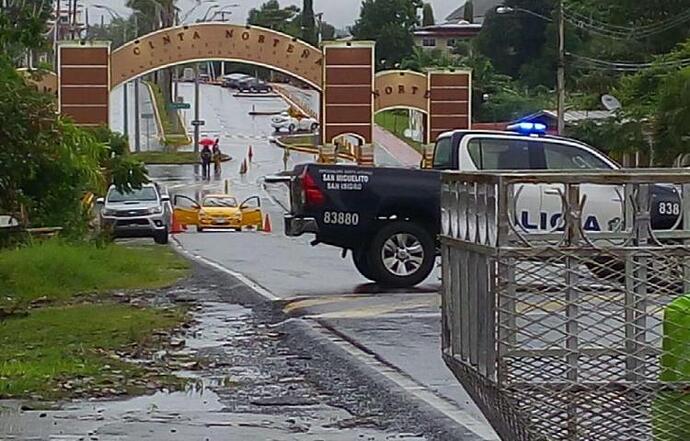 what’s common among them, and making them different from barrier=entrance: no linear barrier for which you can consider this an entrance, just an ideal division between conceptual units.

or the entrance to the Barrio Chino in Lima: 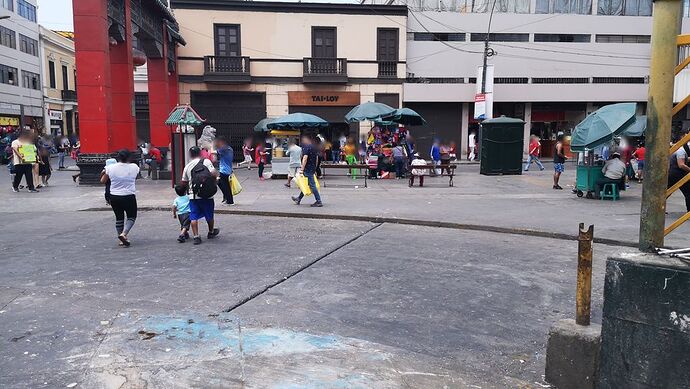 you can decide to walk through it, or around it, there’s no barrier anywhere, except ideally. 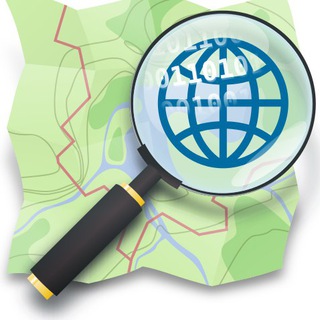 the above hint sounded quite right, but as of now there’s just 57 objects tagged like that, and the standard Carto style does not render them in any way.

ideas on how to fix this?

and the standard Carto style does not render them in any way.

Well, we don’t have to choose the tag that will be rendered, but the proper tag. Also because I don’t think there’s any “arch” tag being rendered right now. I think the important thing now is to standardize the tagging for such archs, if all the community will start using the same tag, tag usage will increase from that 57 objects and maybe the various renders will start being more interested in rendering them.

Little trivia, some countries have tags for special kind of religious archs, such as man_made=paifang in China, =torii in Japan and =hongsalmun in Korea.

Ivan, sure thing we (you and I) do not tag for the renderer, but the renderer (similarly, a favourite router) is used by so many fellow mappers as a first check whether we are mapping things right. So while we do not map for the renderer, I think we should not forget that fellow mappers will map something, expect to see an effect, then choose any reasonable alternative that will be rendered (similarly, obtain the correct route).

I do like the man_made=arch tagging: if I read it, I would associate it with what I see.

The little trivia is interesting, could help us write a tiny overpass query to collect all such objects, candidate to join club of our “man_made=arch” .

The little trivia is interesting, could help us write a tiny overpass query to collect all such objects, candidate to join club of our “man_made=arch” .

Uhm, man_made=paifang could become man_made=arch+arch=paifang ecc. so we don’t have lot of different tags.

such as man_made=paifang in China, =torii in Japan and =hongsalmun in Korea.

seems more than little trivia, these values all have their wiki page, they are used globally, and there’s ways more of them (in particular the Japanese one) than there are plain man_made=arch.
uniting them under the umbrella arch seems to be a good thing.

A web based data mining tool for OpenStreetMap which runs any kind of Overpass API query and shows the results on an interactive map. 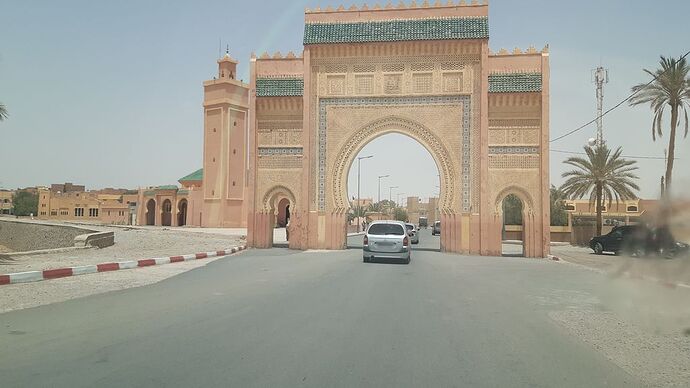 it isn’t really a “city gate”, but again a symbolic entrance to a different environment, in this case the Sahara. 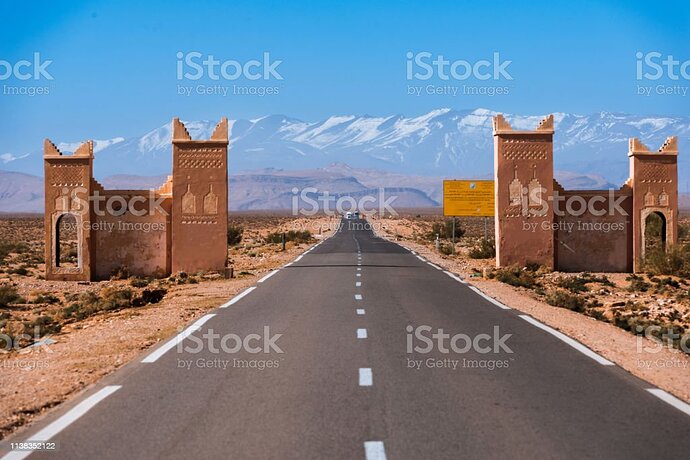 I’ve struggled to tag similar features in the past. There are also similar smaller examples for entrances to parks etc that if nothing else would be a handy place to put a maxheight tag.

Examples of previous question about this one the old help are here, here and here. In one I suggested stretching the city limit sign tag but I this isn’t ideal.

There’s also the biundary=marker tag that could get new subtags, but this also feels a bit forced and many of the symbolic entrances are unlikely to have legal weight.

It would be nice to get the arch type, pair of walls type and columns all under one umbrella tag with multiple values.

*=gateway for function and =archway (aside from =arch cf your Talk:Tag:man made=torii - OpenStreetMap Wiki)or =gantry for structure mentioned in [Tagging] mapping large memorial objects that roads pass through.

gantry is used for technical structures, e.g. those holding signs over motorways. It seems less suitable for ornamental arches and gates.

Well yes, that’s only what’s mentioned. But then you end up with 2 top-level feature for a similar looking overhead-spanning structure. The structure is equally important as the function. While I’m more focused on gantry, still I’m willing to consider something as arch=gantry.
Especially here, most of the candidates for “arch” are not curved at all. Wikipedia generally begins with “gate” in the gateway sense for them. So rather than describing them by their “arch” or whatever structure, the gateway function is more to the point.

I don’t believe they are similar features, although they sometimes might have a similar shape

so, revising my own previous statements, and trying to summarize, should we propose to use man_made=gateway; detailing in gateway=* the type of object at hand?

above, I’d say that the types of gateways are religious, civic, ecosystem, * ?

maybe, for religious gateways, you can also add the religion=*

to put back the “arch” concept, maybe gateway:shape=arch|lintel|split|* ?

ecosystem, I’ve added the type because of the Moroccan ones.
but I’d suggest leaving usage the task to show which categories we have.

I guess we should invite mappers who have mapped some of the torii things to this topic.