Following old tradition on osm forum, let’s have a dedicated topic to report vandalism and ask for reverts.

Please report here any detected vandalism / unapproved bulk edits or imports. This is a good place to ask for help with fixing or reverting.

Previously similar imports were discussed on the old forum and all of the were reverted:

Rather than reporting & talking about it here, report it to the DWG who can do something about it!

Email to data@osmfoundation.org together with example changeset/s & an explanation about what the problem is. It also helps if you’ve spoken to the culprit previously as well.

I believe this is not a case of vandalism, but rather a mistake by a novice user. The user has contacted the local community about this bulk edit, but the received guidance did lead to a perfect result.

A thread dedicated to reverts was very useful in the old forum.

As we can see, the first issue was not a clear case of vandalism and OSM is better off with fixing it rather than reverting it.

Hakdoshim Forest is currently an invalid multi-polygon. There are a few inner members that are outside of any outer member. Their outer member was deleted, probably by mistake, in changeset 114368745.

There were 27 edits to this relation that significantly reduced it area.
The earliest version available on Overpass-Turbo is dated 2012-03-30T18:45:07Z: 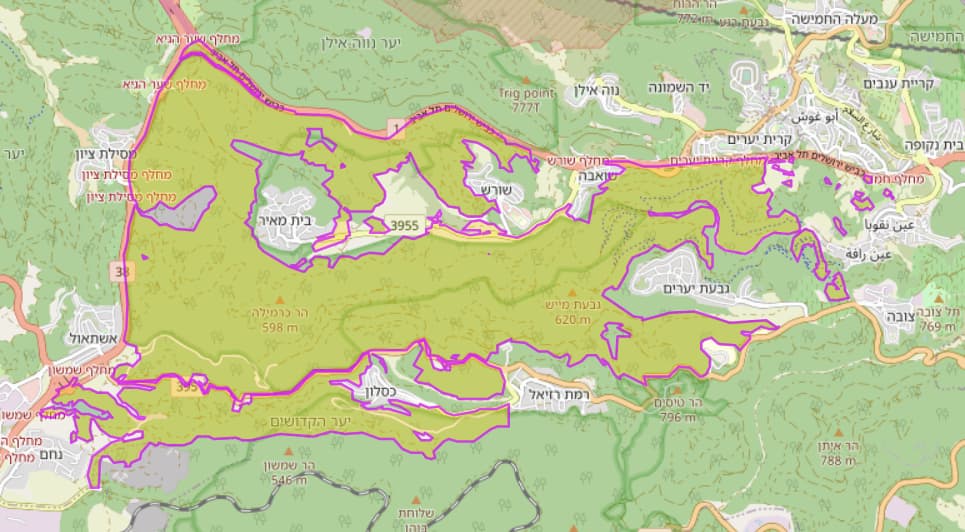 The latest is this: 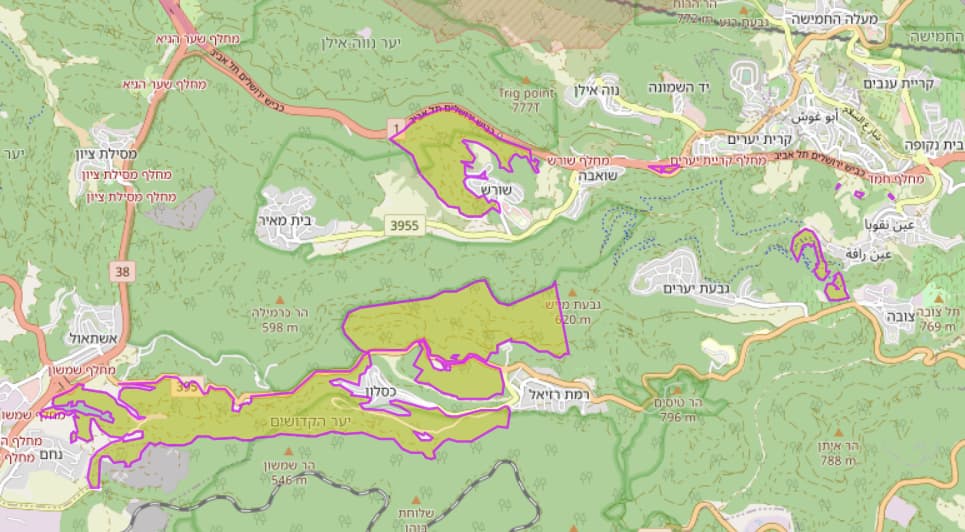