I would like to start a discussion about the values of residential=*. I started to document some of the most used but I noticed that most values are not used correctly, mainly due to the fact that the list of values is never officially documented (I also posted this on the wiki talk page where it was last discussed in 2011).

Some things I noticed:

Would it be an idea to have the following main values?

Residential areas also aren’t always homogenous. There probably should be some values for areas that contain a mix of different housing types. Not sure if distinct values or semi-colon separated values like duplex;single_family would be best.

The 2011 proposal on the talk page also suggested semi-colon seperated lists. The downside of residential=mixed is the that you need another subkey to define mixed. Otherwise mixed has no value.

I would not be against semi-colon lists.

Most misused seems to be residential=urban. The wiki defines this as highrise but you can see this tag being used for urban in general, including areas of small apartments and single family housing.

that is more problem of a bad definition doomed to a failure, in extremely predictable way

I would just describe urban as urban

What is urban in your definition then? Building height makes it testable. 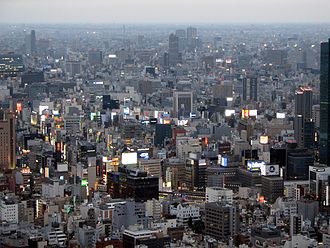 An urban area, or built-up area, is a human settlement with a high population density and infrastructure of built environment. Urban areas are created through urbanization and are categorized by urban morphology as cities, towns, conurbations or suburbs. In urbanism, the term contrasts to rural areas such as villages and hamlets; in urban sociology or urban anthropology it contrasts with natural environment. The creation of earlier predecessors of urban areas during the urban revolution led to th...

For example this is urban but without highrises (with minor exceptions) 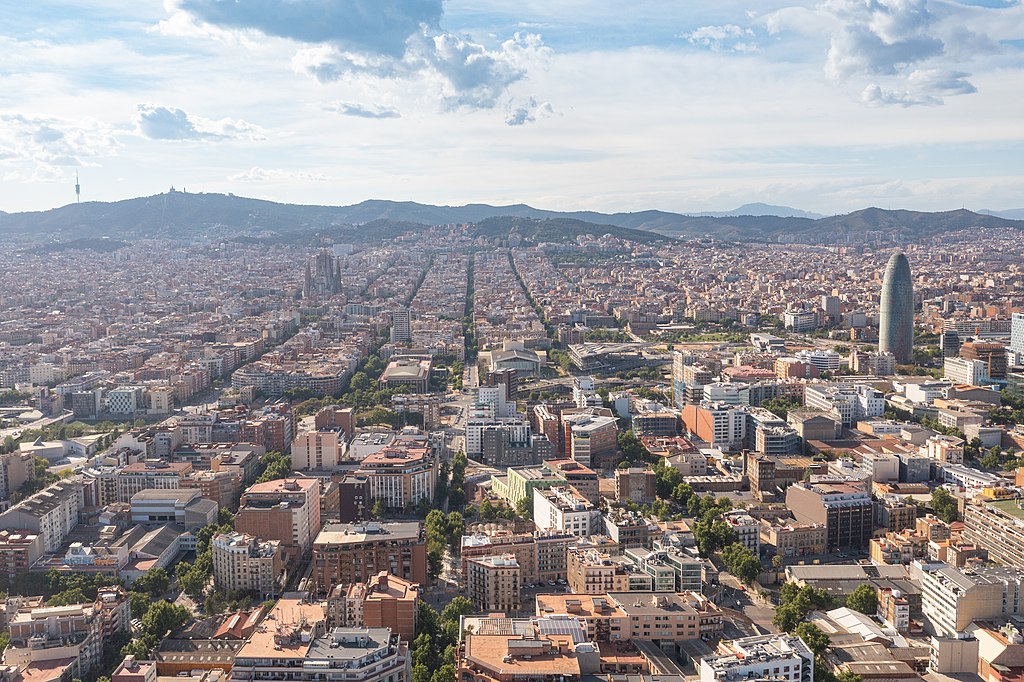 Or you would have to say residential=apartments = buidlings <=5 floors and residential=urban = > 5 floors.

You have to make is measurable.

That would be also fine - I just wanted to express that trying to define =urban to “only highrise, not urban” was never going to work.

according to the German building code (and likely others), there are indeed many highrise buildings in this area, as a typical definition is last floor at least 21m above ground (related to local length of fire brigade ladders).

Personally, I would not consider „urban“ a useful value as a residential landuse subtype. “highrise” on the other hand, seems useful, although it is something you can see from the actual numbers of floors (if tagged)

Why not use separate landuse areas here?

I don’t want to sound rude or disrespectful, but this is the first time, I’ve even seen that you can narrow down landuse=residential and I fail to see the use of it. To determine, if there are only semi-detached houses, or only detached houses, or terraced or a mix of them, we could just check the data of the buildings inside the landuse. Apart from residential=trailer_park, all the information should be deducible from the buildings
Is the idea to use this for areas where we haven’t mapped individual houses yet, or is this really meant to be redundant?

Really, no offense met, just feeling like I fail to grasp something important here and would like to understand it.

You are not disrespectful at all. I like your critical remark and I understand why you would ask this your self. I see them as 2 things. We map landuse like residentials and commercial areas to indicate how the land is used. With residential=* we can extend this area with information about how this residential area is built. You are correct that this information can also be mapped on the buildings. However, then it is no longer landuse mapping. I also see two other downsides of this

Data users who want to for example visualize the landuse first have to analyse and create the data if the information is added to the buildings. This makes using this data more time consuming for them.

manual preprocessing just in case, for something that can be achieved automatically is quite poor reason for tagging something

Wait first. I don’t see wiki using “high-rise”. “multistory” doesn’t mean this.
=apartments is documented for “apartment complex”. Not simply any area with apartments inside. They should use =urban. You would be redefining some uses.
What does your “small apartments” mean anyway? Narrow? Short? They can still be “urban”.
=single_family and =detached are not the same concept. Another issue is you will run into confusion with single family zoning, debated and being acted upon in USA.
But it is true housing estates need a feature tag. landuse= is only a convenient concept for painting. Overlapping areas complicates the scene. Same issue in =industrial against man_made=works.
In fact there are “apartment complexes” with houses inside. The vice versa as well, an otherwise houses-only gated community with some apartment buildings.

=apartments is documented for “apartment complex”.

That’s what I asked for.
Depends on how “contested” it should be. 66% of them has name=, might indicate something. Interestingly usage only rise from 2019.

Wait first. I don’t see wiki using “high-rise”. “multistory” doesn’t mean this.
=apartments is documented for “apartment complex”. Not simply any area with apartments inside. They should use =urban. You would be redefining some uses.

Sharp notice about the high-rise. However, especially in the Netherlands, we have quite some villages with small apartment buildings. They are multistory, often 3 or 4 stories. They are definitely not urban. I would classify these as residential=apartments. Although your notice makes me doubt this a bit.

=single_family and =detached are not the same concept.

Also, can you explain to me what the difference between single_family and detached is? Wiki also describes it as the same. Single-family detached home - Wikipedia

But it is true housing estates need a feature tag. landuse= is only a convenient concept for painting.

I disagree that landuse is just a concept for painting. It is used to define the use of an area to which you attach properties. You should see it a bit as zoning map on OSM. It makes perfectly sense to specify the type of buildings in the area on the landuse=residential. It means defining data on different scales. We also add the city to address while also mapping the admin border of a city. Imagine if you want to know the city area, you first have to analyse all addresses to create a border

It is a compound term. Detached house is a type of single-family housing. Another important clause is this being US terminology. UK doesn’t use it upfront.

We use detached house very frequently in the UK. But it’s definition is a little more focussed on architecture. A detached house is usually a single-family dwelling but it doesn’t have to be. It’s mostly down to whether the dwelling is attached to other properties.

I would recommend against using “single_family” as a term, since it implies that we know the domestic set-up of the properties in question. Which we don’t.

It’s also worth noting that housing types are often mixed in the UK, with detached properties alongside semi-detached and terraced houses. Yes, some developments are exclusively one type (depending when they were built) but this is rare with new developments (where developers are encouraged to include “affordable housing” which will generally be terraced or semi-detached properties).

(As an aside, I did an analysis of the housing tagging in Great Britain last year which some may find useful).