Can I remove a POI in Ukraine?

I’m aware that Ukrainian OSM community asks not to map inside national territory.
Maybe there is some exceptions like removing a shop just bombed during opening hours?

The Ukrainian community has been very clear on this. It is pointless to map anything that is relatively close to combat areas, as things may be bombed, rebuilt, bombed and rebuilt again before you have even noticed that there has been a change. Mapping this information may also make it a part of the information war, however good your intentions might be, so please do not edit the map of Ukraine during the war. 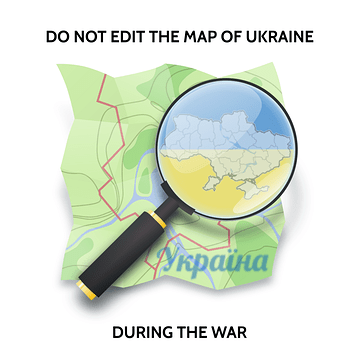